Skills in Photoshop and Illustrator have been aquirent during a course at the University of Applied Sciences Kempten. 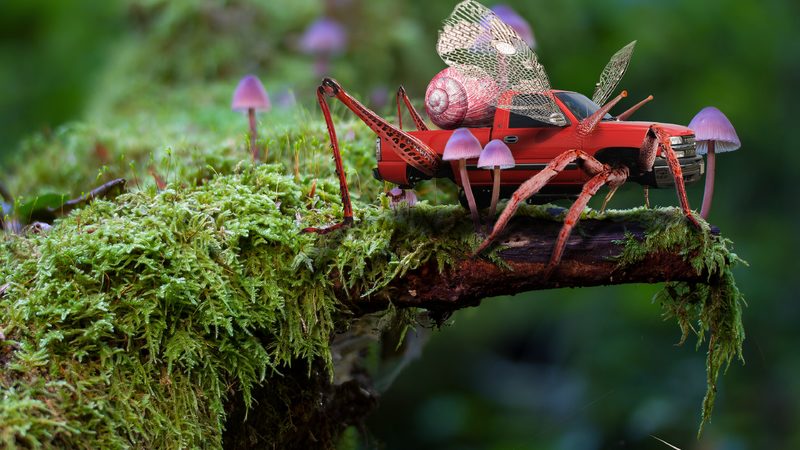 Rendered in cycles using multilayered textures. Focus was the comprehensive use of Blenders Node-Systems. 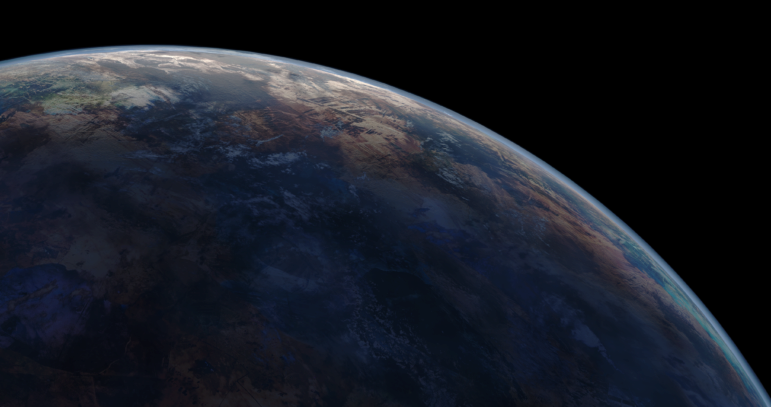 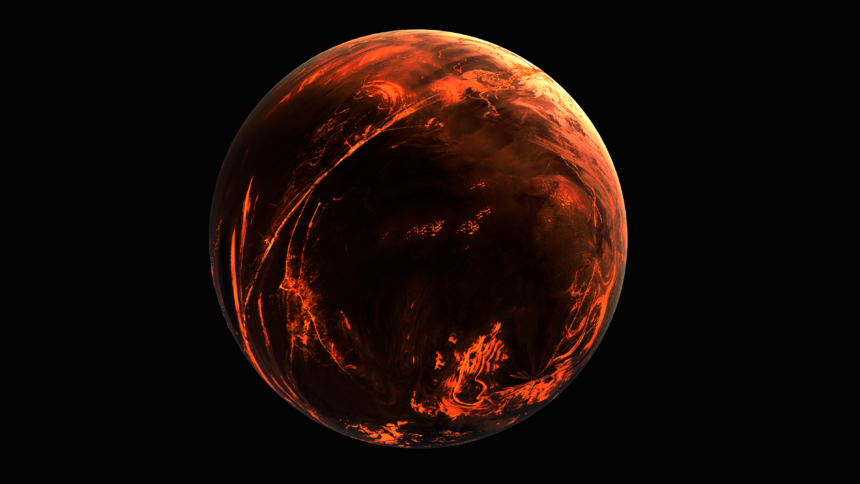 Here you can see a few models that I made. At the bottom of the site are the oldest creations and at the top the recent ones.

During the development of the Serious Game: Subway Simulator.

Made using Blender and Substance Painter.

A cartoon house. Made in 1 hour for speed modeling training.

cartoon house by DavidFischer on Sketchfab

Thats a gunship inspired from the movie "avatar".

Helicopter Gunship by DavidFischer on Sketchfab

Following model is rigged and ready for use in animations or games. The community impressions on Sketchfab speak for itself.

A cartoon world made with particles and rendered in cycles. Focus was the knowledge of particle systems. 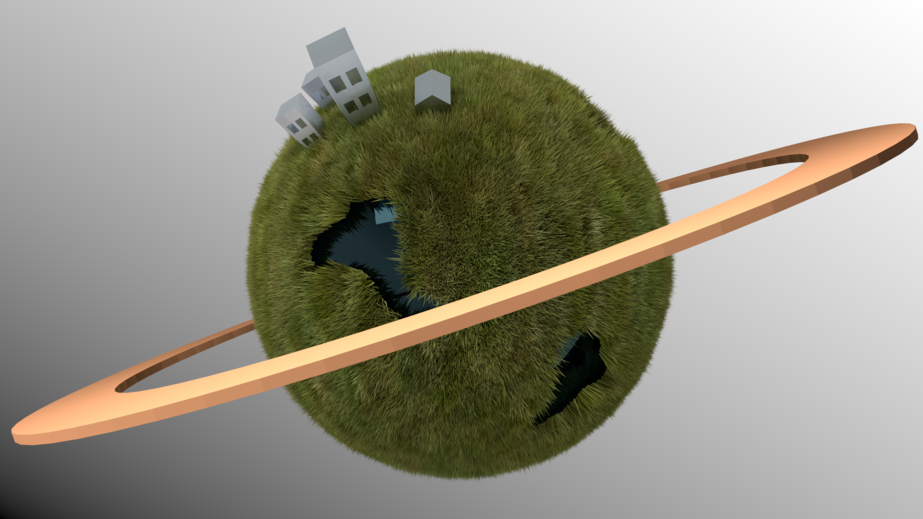 Sword by DavidFischer on Sketchfab 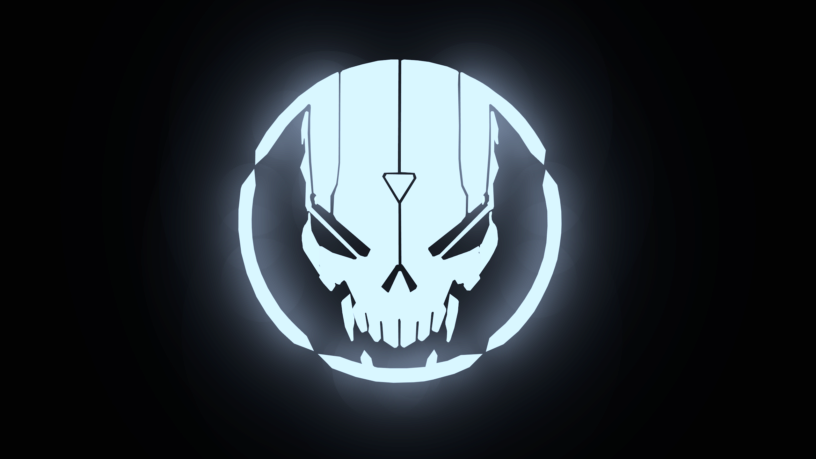